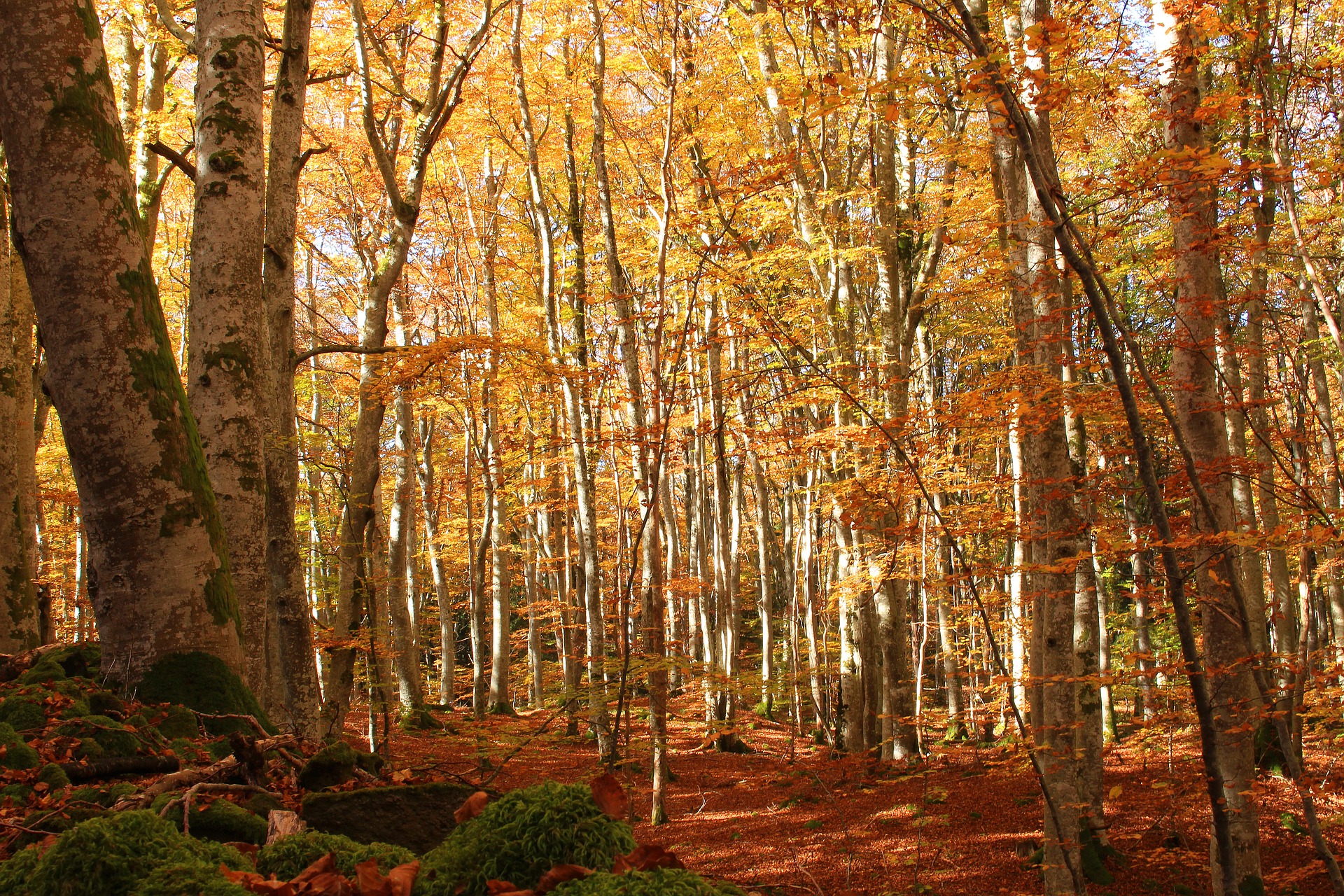 They ask: “How does a cliche become a cliche?” I guess that question is answered by the number of people who are probably musing that ‘they don’t know where the time goes’ as we stand at the cusp of old and new once more. I shared a thought on Facebook today; that we should not just rush to welcome the new year, but also give the departing one a farewell hug, because who knows what events in the past twelve months – even apparent non-events, such as another healthy day – may prove to be unique?

As a result of the celtic blood in my family, I used to find myself doing the first footing each New Year, fitting at least two of the three characteristics of the bringer, being tall and dark, if not a stranger (though I would argue that I was never stranger than in my teen years). So I would stand outside the front door, waiting for the chimes of midnight and for my mother to open the back door of the house, allowing the old spirits out before I brought in the new ones, along with all the things one hopes they will provide; something to eat, drink, some money, fuel for warmth and evergreen representing life. I would hear other drunken revellers cheering in the new, and look up at the stars where I imagined the old year took its place.

Like so many times when one is young, I wrote a poem about it. I’ve reproduced that below – faithfully, avoiding the temptation of trying to improve it, because for me, while you should always work at a poem, or any composition, it should never lose its heartbeat. This poem may be flawed, but the sentiments remain.

Come in old friend, who knocked upon the pane;

Forgotten by them all, but here is one who loves you still.

Your melancholy mirrored by the darkening world,

I see that you must leave.

Stand by my side and hear

And he whom they embrace

Will be as swiftly cast aside.

And like that kiss, to drift upon the winds,

Thus in the lights that celebrate this midnight hour,

I see a pale reflection of the stars and depths

Whose secrets of eternal birth and blackness we will never know.

No torches, these, for guidance, nor the flames of pyres.

Come in, old friend, sit by the fire,

And see the windows burning bright.