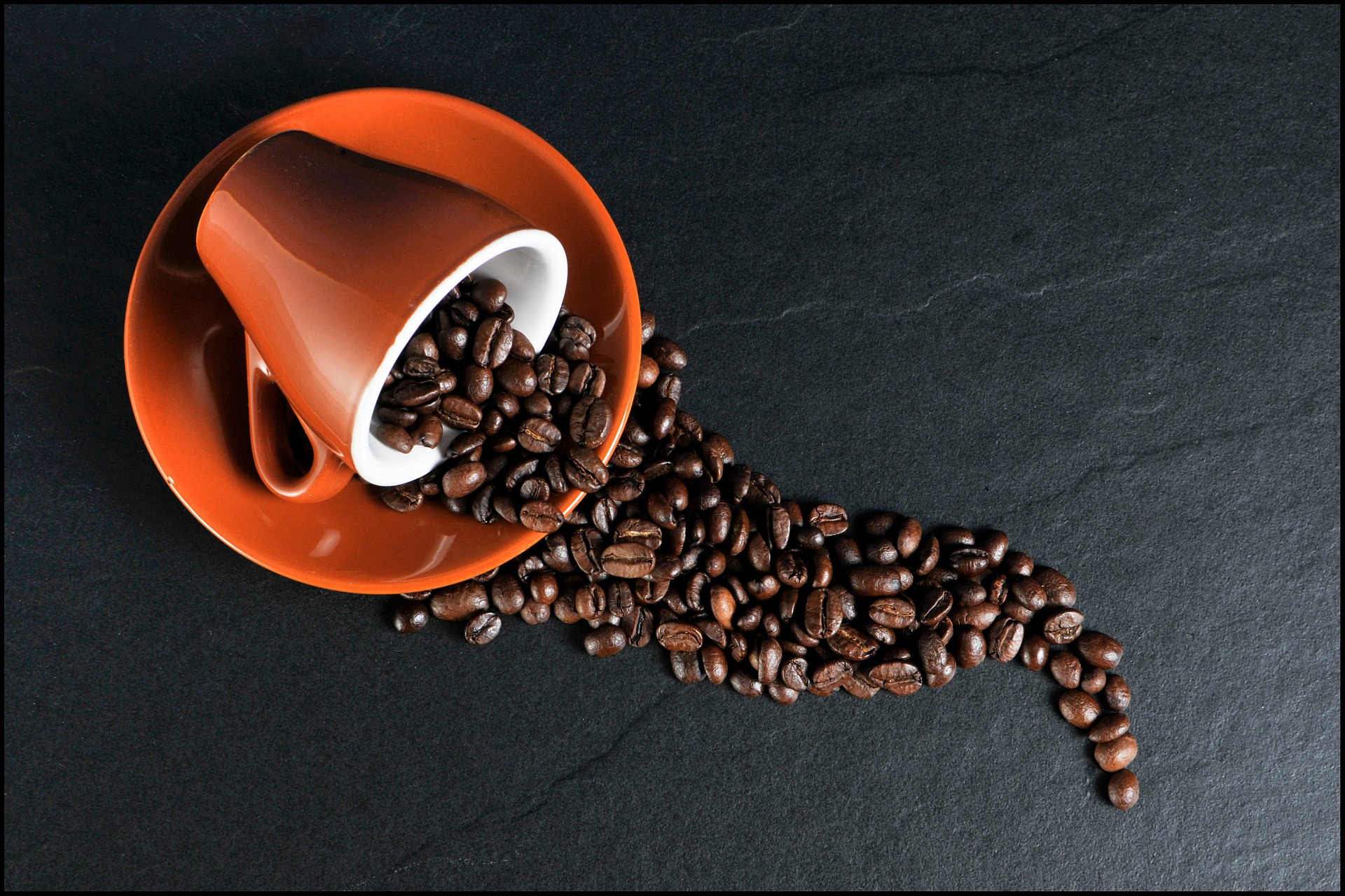 This is something I mentioned on Facebook the other day, but I thought it was worth blogging about too. There is so much bad press about society, and young people in particular, that it was heart-warming to observe something the other evening as I sat in Costa Coffee. Two girls were out for the evening together like any other, but clearly one of them had some health issues – not sure, but it looked like a version of muscular dystrophy. She was having what seemed like a bad turn, or maybe was simply exhausted. Her friend found them a sofa, went and got them both a drink, and then gave her her medication.

It wasn’t just the act of taking care of her friend that struck me about the healthy girl; it was her demeanour. There was a complete lack of fuss, condescension or self-awareness. She carried on chatting as if she had just brought her friend a piece of cake and they were continuing where they had left off discussing, I don’t know, some movie they had just seen.

Perhaps me feeling the need to blog this says something about me. If so, I hope it is something positive, but even I don’t know that.  But I think it is more of a reflection of society that a simple, loving act makes such an impression and compels someone to record it. Yet I don’t want that to overshadow the pleasure of actually having observed someone…..well, just being nice to someone else.