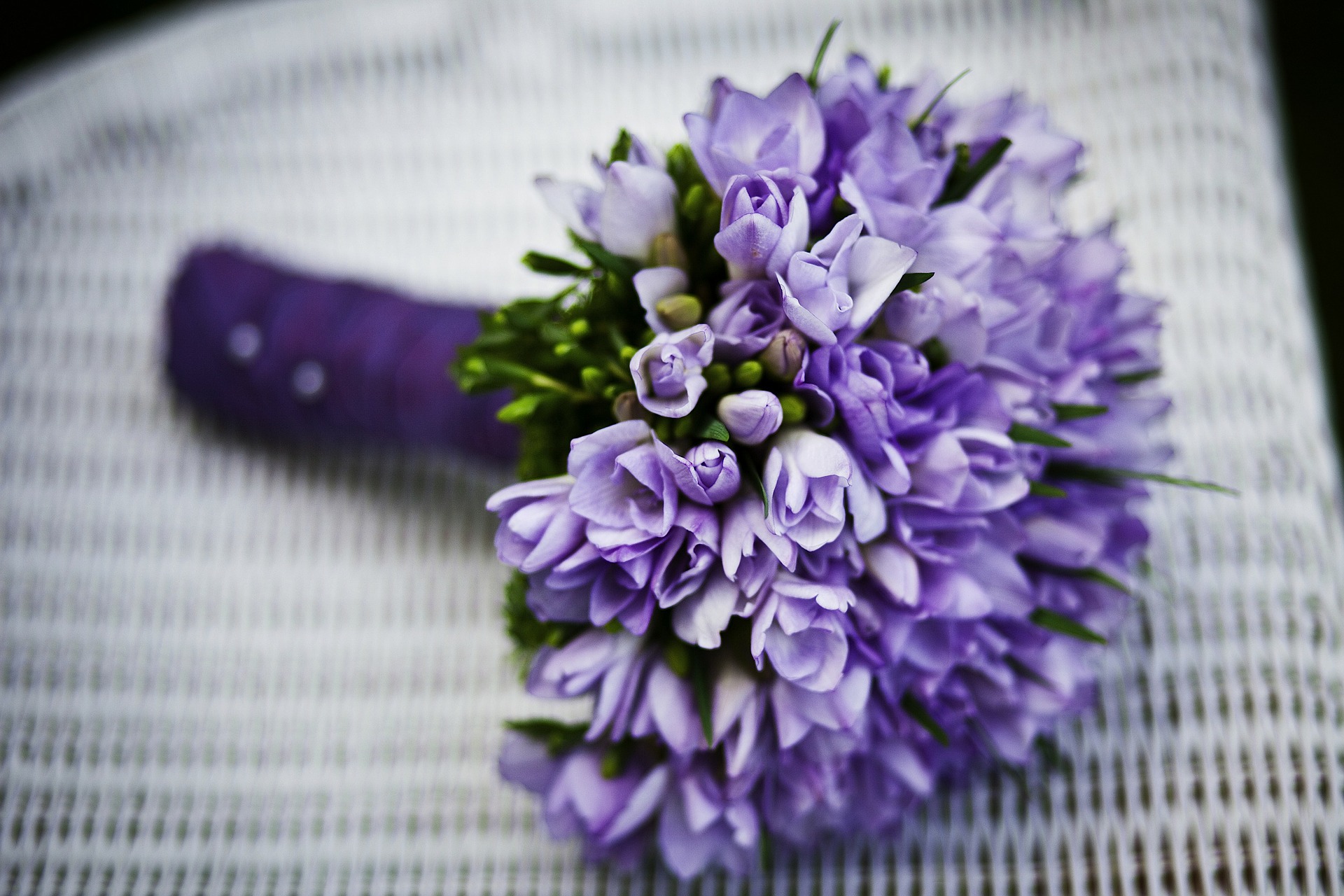 One of my first posts on here (see below) was about my mother, who had recently passed away. Today is the two year anniversary. At the weekend I visited her memorial up in the Midlands and placed flowers. My sister and her husband place fresh flowers regularly, which fade and are replaced. In many ways it would be tempting to use this as a metaphor, but it would be imperfect – memories don’t fade, nor can they ever be replaced. What is comforting to know is that grief can fade, to be replaced by a bearable sadness. Someone had once told me it takes two years; they were right. Of course, that is on the assumption that the passing was a calm and peaceful thing. I want to dedicate these words to those who never had the chance to mourn; families of the victims of brutality in all its disgusting nakedness. I hope that time will be merciful, bring you peace and an end to grief.