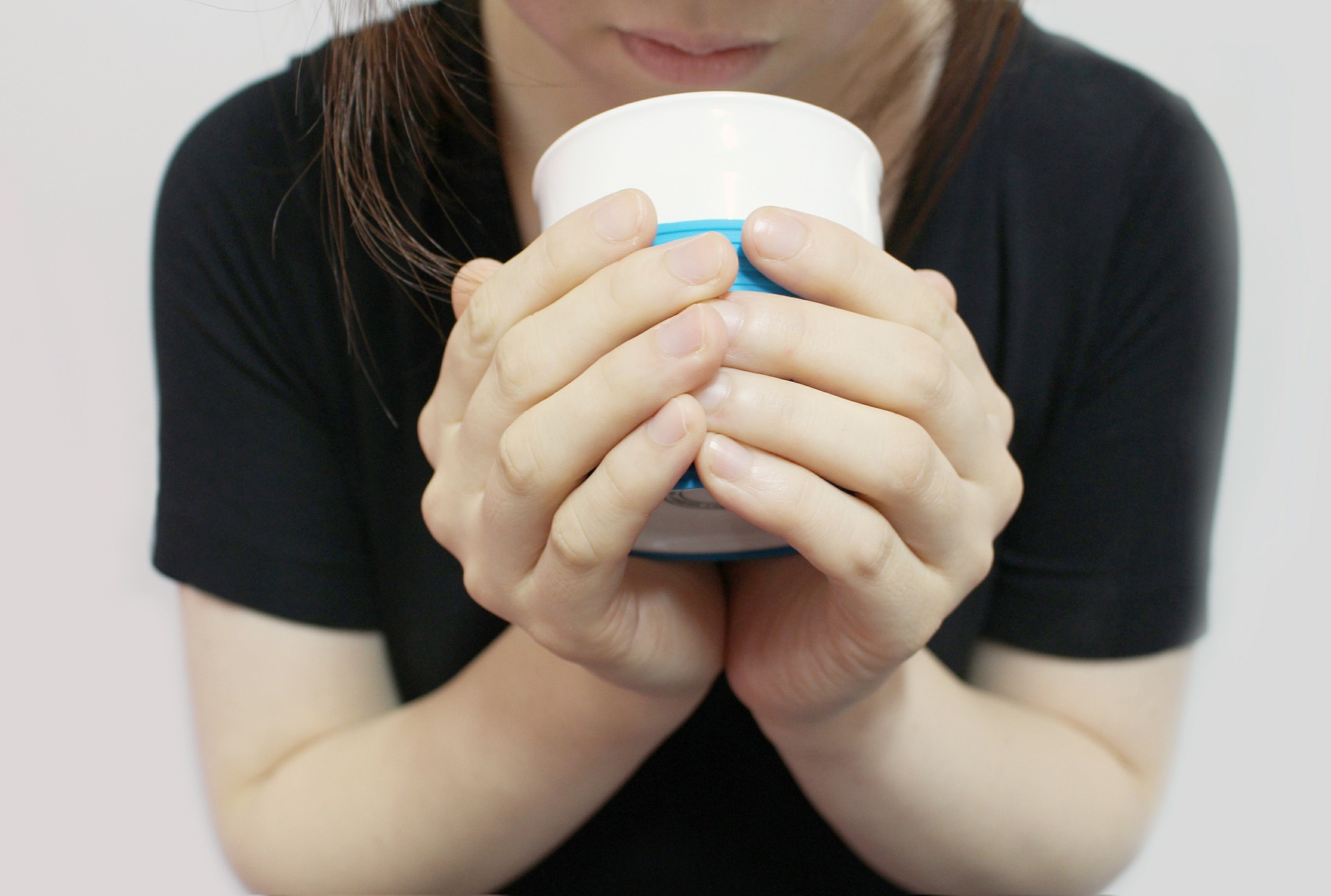 …grieved for my father. Before anyone recoils in shock, I should point out that this only became apparent to me very recently during an on-line discussion with a dear friend. Having lost her own father when he was young, she asked me how my father died, at which point, I found myself struggling to type through the tears. Perhaps it was the starkness of the words – the brutality of black and white without other distractions. That must be part of it, allied with her sensitive questions and a virtual shoulder on which to cry.

This was when I realised that a combination of the resilience of youth, its ability to be distracted and the selfishness of teenage years – I was 15 – allied with a mother’s desire to shield her children from the harsh realities of the situation, must have kept the demons at bay these thirty-seven years.

When I told my friend what had happened – the cathartic nature of those few minutes and the tears – she said: “Well, you needed to.” Simple, really. I couldn’t have put it better. So this is by way of a thank you, poor though it is. She knows who she is and I hope she feels great about herself if she reads this.