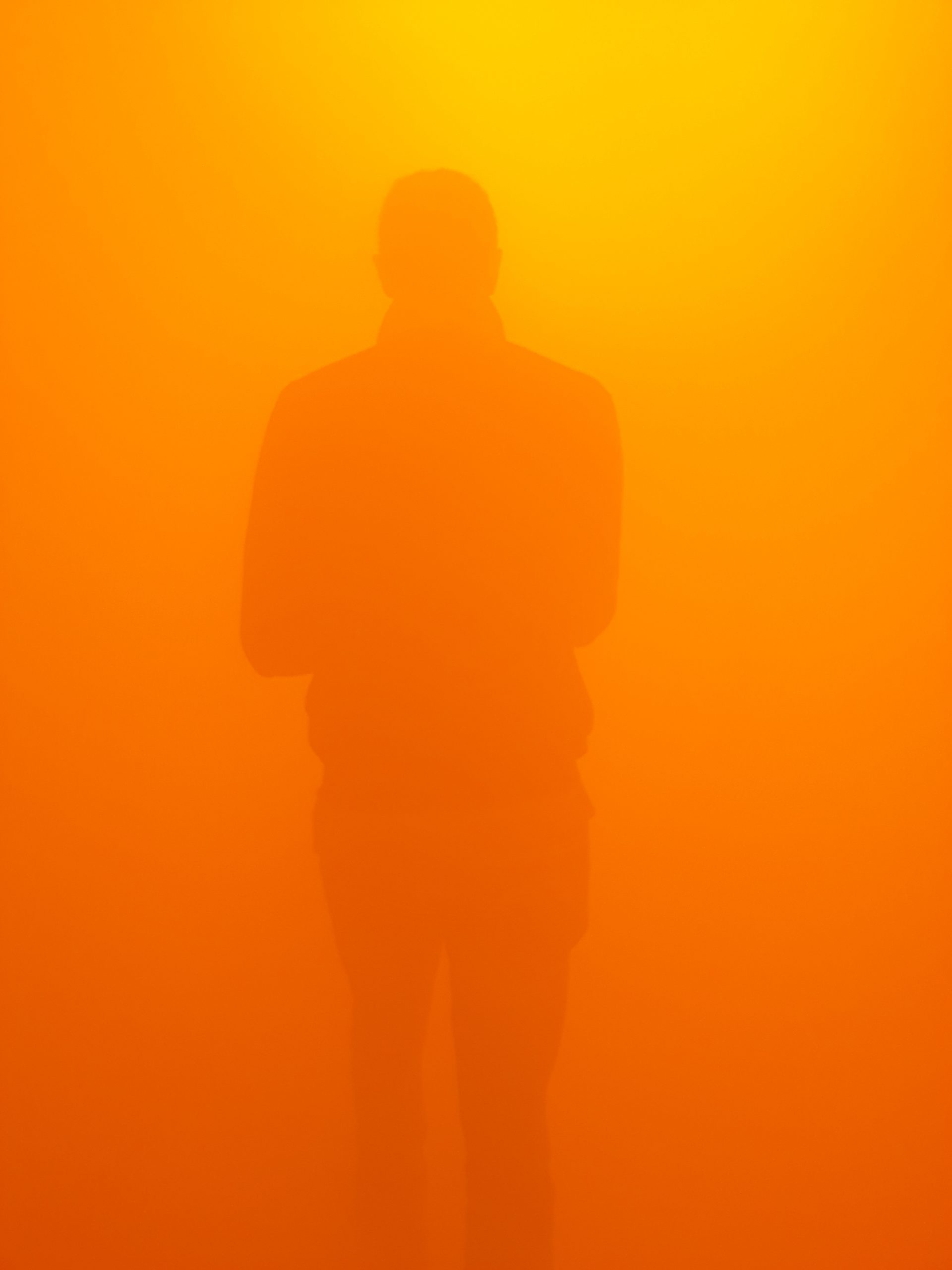 Well, why do we say hello?

More than ever in these times of long, solitary walks, the greeting to a relative stranger is perhaps an example of what W.B Yeats called ‘a lonely impulse of delight’, a line I love, though it reflects the thoughts of someone – an airman – foreseeing his death! The nod to the stranger is, however, at the moment not simply a salutation, but an acknowledgement that we’re in this together, whether it’s isolation, walking a mischievous dog, or just getting away from the desk.

Yet, before these surreal days, we were never more together than when we were on crowded streets in towns and cities – but we would no more say hello to everybody than we would poke our fingers through the fencing of a lion enclosure, or exchange the time of day with a wasps’ nest.

Clearly circumstances dictate the process. I’m not talking about every usage of the word; the hello muttered under your breath as you spot a married neighbour sneaking rather late into the house of another one has a totally different nuance!

Then there is the hello that is the equivalent of a dog sniffing the air, using an extreme sense to check for the scent of danger. A little while back, I was out for a walk during which the sun had set. In the dark, even inanimate objects take on life and movement, often thanks to the headlights of cars. On an unlit stretch of road I saw two girls approaching, so I moved to the middle of the road, both to maintain social distance and so that they would not feel threatened by the approaching, shadowy male figure.

By the way, isn’t it dreadful that the actions of a handful of our gender have led to the rest of us guys having to take these cautious steps, literally and metaphorically.

Anyway, as we drew nearer to each other, one of the girls said “Hello”. I didn’t know them. It was a greeting and it wasn’t. There could perhaps have been a question mark after the word. She was using it as litmus paper to test the potential acidity of the situation. I gave a friendly reply and could almost see their shadows relax. To continue the chemical analogy, the right response to a hello from a passing stranger can be pH7 – no danger.

There’s an interesting by-product of the current lockdown situation – the double-hello. We’re all setting off down a series of limited routes, turning around and coming back. Often we’re passing the same person twice in one walk. The second greeting is an acknowledgement of something else, but what? If you’re running, it’s possibly to show you’re not as out-of-breath as you look! But think about it – what does it mean? Would it be awkward not to? Is it pointless, but just some sort of reflex? Maybe mankind will come away from this pandemic believing that we should just take a bit more time to talk, to share a moment of friendship, that lonely impulse of delight.

If this blog has made you contemplate a little, then please take time to share that with me on the website. If not, then this has been another passing hello.