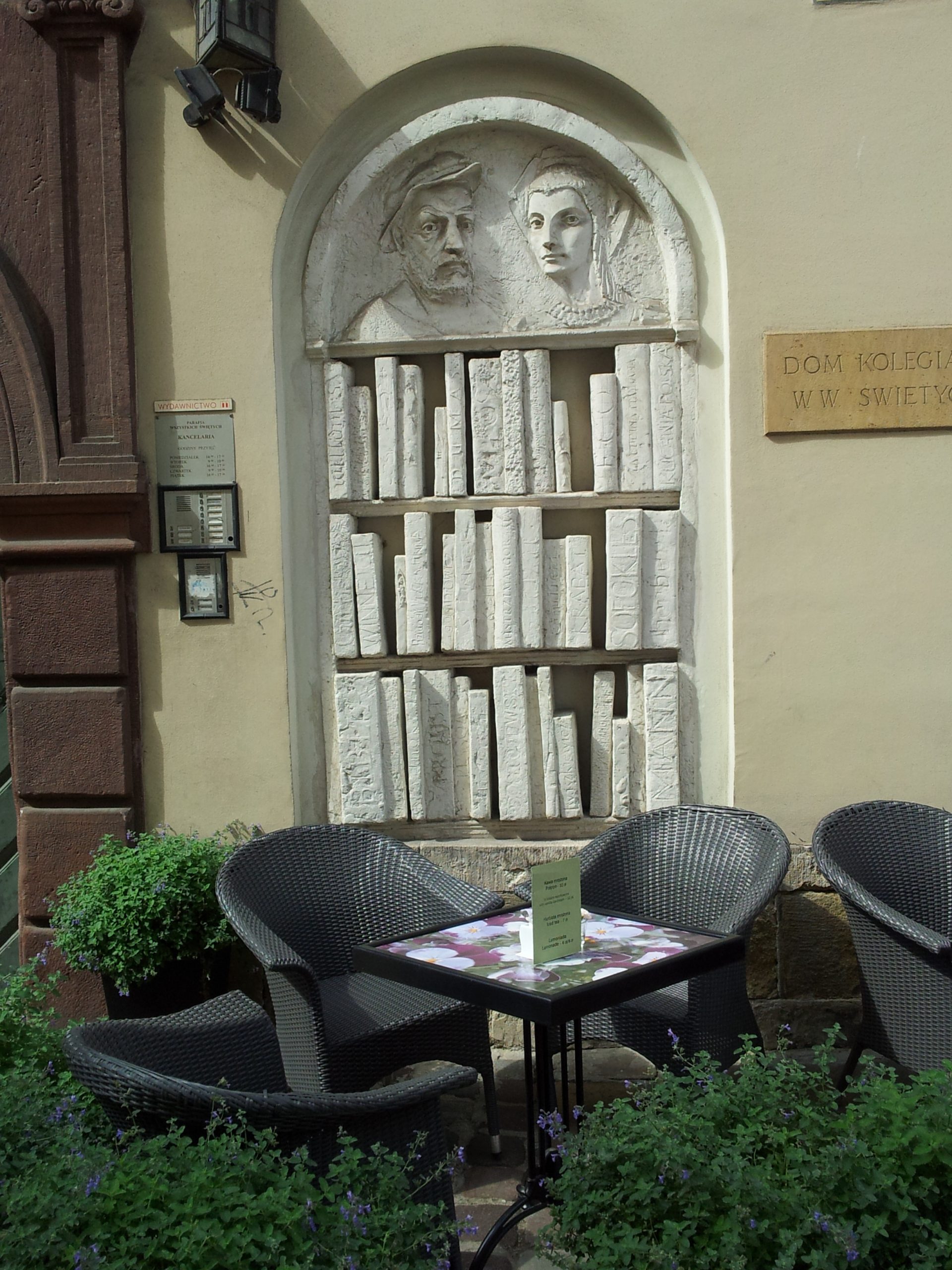 Pre-COVID I ran a book club. Hopefully we will soon all meet again. We tried Zoom and soon realized it was a waste of time. Anyone who has belonged to a book club will know it’s not just about discussing the nuances of the text, but actually spending time with like-minded people.

Anyway, at any given time our membership was at least seventy percent female and, talking with other people, this seemed pretty typical, not just of book club membership, but of the reading demographic in general, particularly in relation to fiction. It had me wondering why. Surely book club nights are not just an excuse for couples doing separate things, such as ordering a take-away or watching the football!

I think it’s more to do with what the different genders read, though I stress right now, I have conducted no surveys! That’s not to say that men don’t read fiction, but book clubs are often founded on a love of discussing novels. Obviously, as a writer myself – as I seek to become a legend in my own mind! – I am interested in knowing about reading habits and I have found that an awful lot of guys as they get older turn to non-fiction. Indeed, in the last fifteen years of my life I have read more of that genre than I did before, though I’ve read less in general as my own imagination and passion for writing novels has taken over.

I don’t think it’s that men are less willing to suspend disbelief. Furthermore, there is a plethora of male authors. So what is the reason? Does fiction open a doorway through which women are more prepared, or have a greater need to step? Hopefully things are changing, but they have typically been born into a world of inequality. They are burdened (blessed?) with the discomfort of pregnancy, the pain of childbirth, the joyful despair of motherhood. For some, is a journey into the world of fiction a marvellous escape – perhaps a chance to enter an alternative dark, enthralling world on which you can close the doors by closing the book?

As I said, a lack of imagination in the male of the species is not, in my humble opinion, a valid reason; a case I believe the likes of Hans Christian Anderson, the Grimm Brothers, C.S Lewis, Roald Dahl, Philip Pullman, J.R.R. Tolkien and yours truly would argue (I couldn’t resist my one and only chance to include myself with those greats!) Are some boys raised to believe, quite wrongly, that reading is a waste of time; a stroll in fantasy-land best left to others while they ply their trades and reap their corn. If so, that, too, needs to change as it creates another world of inequality. They should be allowed to take the mountain passes not just the motorways.

I don’t claim to know the answer. If this has provided food for thought, please let me have your thoughts via this blog and my website.