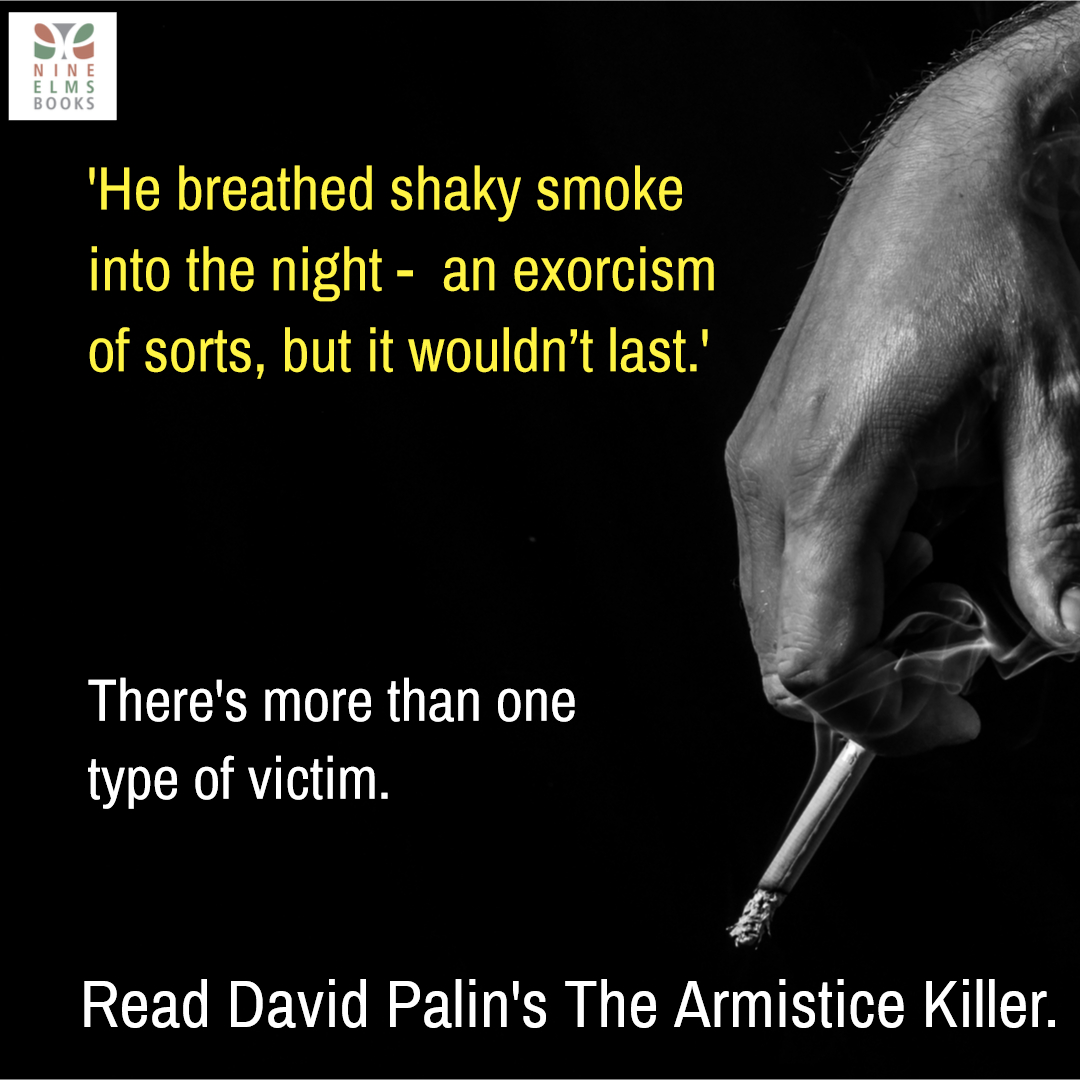 So, the time is upon us again when we remember and honour the lives lost in war. In the midst of this, I believe there should be an increasing emphasis on those who remain. Lest we forget has more than one nuance.

I stood in Tyne Cot cemetery in 2017, the 100th anniversary of the disaster that was Passchendaele. The sight of the myriad headstones, reading the ages of so many young men lost in a senseless war was moving and thought-provoking. What is too easy to overlook is that those who survived have nothing in solid white stone to mark their sacrifices. The only white for some is in the shapes of the ghosts that haunt them, whether as a result of post-traumatic stress disorder or the memory of the life they had, restricted now by disability and disenfranchisement.

Luckily there is much greater awareness of these matters today, but with so many people enduring tough times, it is still easy to become wrapped up in one’s own problems.

Much of this was brought into sharper focus by the recent withdrawal from Afghanistan. Former soldiers were left to reflect on the reasons they had lost limbs, faculties or friends. For so many, it feels like betrayal.

It was purely by chance that my novel, The Armistice Killer, came out at this time, but the themes are universal and timeless. There are two sides to every story, as they say, both black and white, and it happens to state on the back cover that some of the characters ‘stalk its pages all the way from Cornwall to Afghanistan’. There are those who relish conflict and those who never recover. For some, as one of the protagonists puts it ‘the devil’s own surgeon, Mr Shrapnel, had hurried by’. For others, they will never sleep properly again – the quote in the picture for this blog is one such character, who stares into the night while drawing on a cigarette, unable to forget.

The story is not overtly about war, but it is one of the ingredients in a combustible thriller. I hope you might take the time to read it – if nothing else, it might be a distraction from the times and we could all do with that! But let’s all remember to be focussed on the 11th November.